With More Than 32 Years Of Experience, we’ll move your load safely and efficiently to your new destination

Get a Free Moving Quote

Albertinia Meubel vervoer has 32 Years of experience to move your load safely and efficiently to your new destination. Founded in 1986 Albertinia Meubelvervoer is now a well know and trusted furniture removal company, serving more than 3000 customers every year.

We transport almost Anything, Anywhere. We will guide you every step of the way, and help you plan a smooth transition into your new home. Whether it is a small flat or major household. Choosing Us will be the best move you ever make! 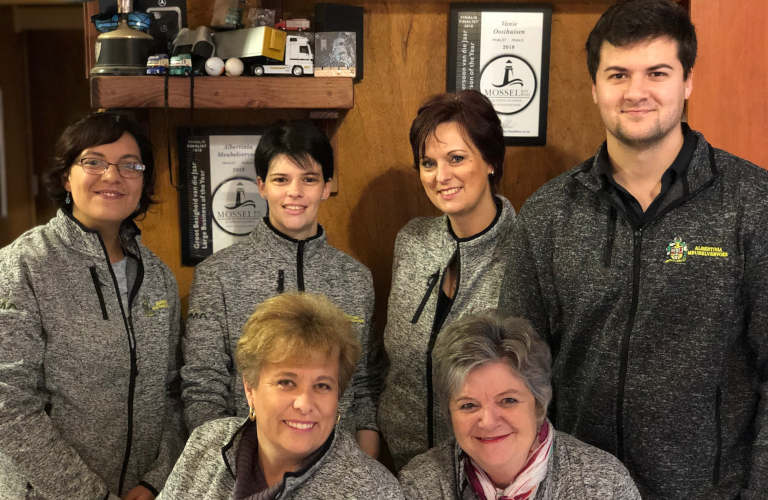 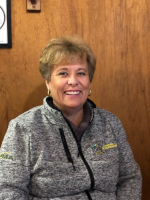 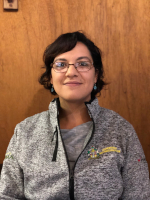 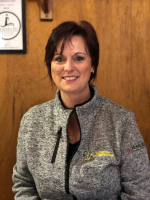 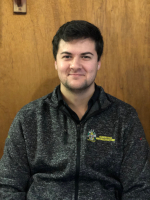 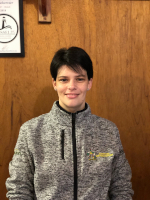 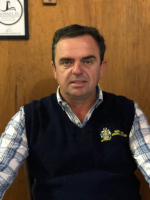 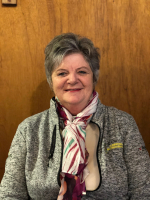 You Say Where & We’ll Get It There

Such is the philosophy behind a highly successful furniture removal company based in Albertinia just off the N2 highway in the Garden Route. A business built up over 20 years offering countrywide furniture removals and storage facilities whose services are in great demand for those wishing to relocate to this beautiful more tranquil region. 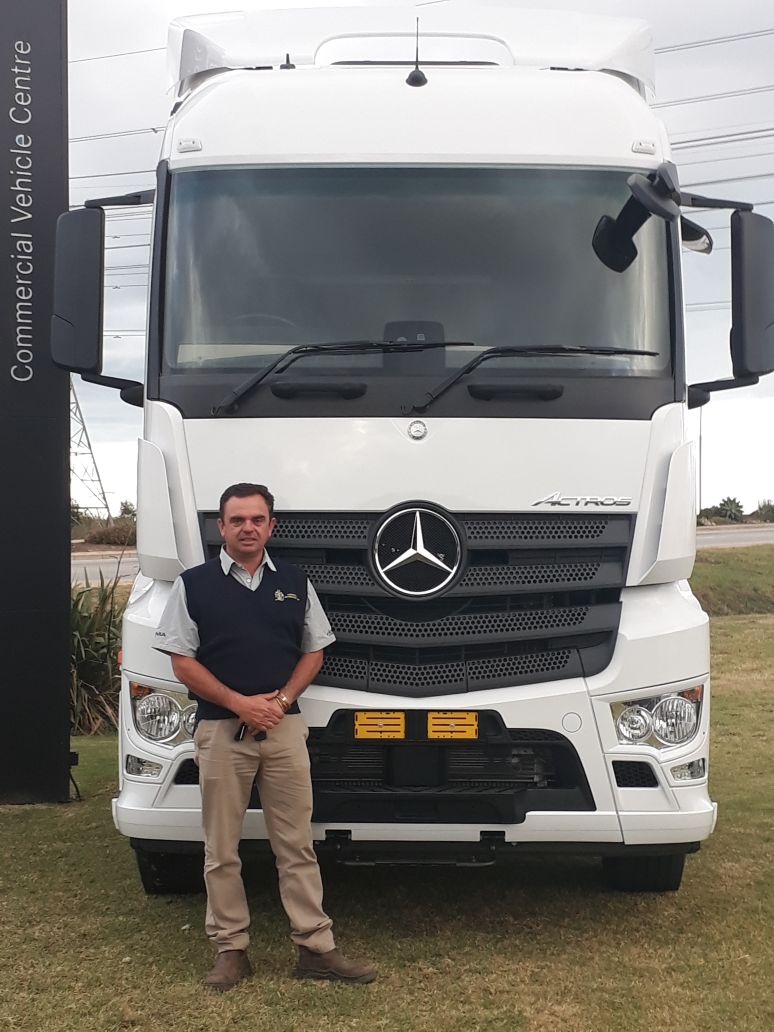 As hands-on owner Vanie Oostuizen says, “We are handling a lot of Furniture removals from major prominent collection points being upcountry, particular Johannesburg. We offer a complete service made up of packing, collecting, delivering and unpacking, with our differentiating advantage being our affordable pricing and our willingness to take on any job anywhere, however big or small.”

Vanie’s words were recently exemplified by a recent removal from Oudtshoorn to ‘Die Hel’ in the Gamkaskloof, a spectacularly beautiful and remote region in the Klein Karoo, a task that no one else was willing to take on based on the inherent dangers of the rocky and steep terrain. Vanie however did some careful planning decided that only his smaller 8 ton truck would be able to get through and off they went on what was a trip of only 100 kilometers.

With ‘Die Hel’ lying in a deep valley some 18 kilometers off the main road, the going was slow and treacherous, particularly the last 5 kilometers where the removal team literally walked the truck down so that rocks could be moved out of its path (they also didn’t fancy sitting in the truck!). After some seven and a half hours and some bemused ragging from the one passerby, Martin and Elmarie Botha’s furniture was at their new home, what was to become a new outpost for Cape Nature Conservation.

Albertinia Meubelvervoer; ‘Strives for quality and affordable removal for all, as well as the upholding of all fairness with regard to services. Vervoer, die hartklop van Albertinia!’ 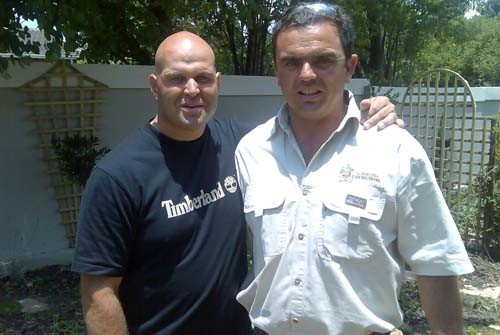 Albertinia Meubelvervoer’s proactive marketing extends to acting as a co-sponsorof the well known SABC 2 TV show ‘Die Nutsman’ Starring Riaan Venter, a former teacher of Vanie’s. Running over 26 episodes with a winner’s prize of a house together with furniture and a car, Vanie was quick to jump in and facilitate the winner’s move. Such is their good relationship that Vanie also completed Riaan’s own home move and while back agin as a sponsor for the 2008 season of “Die Nutsman”

Albertinia Meubelvervoer is also one of the main sponsors of the Albertinia Aloe festival at which one of the main events is when all local businesses enter a float in an ever popular parade. Deciding that he needed to do something special, Vanie joined three of his rigs together and broke the local regional record with his truck standing at 36 meters in length (not his normal mode of operation!)

Ever looking for new marketing opportunities, Albertinia Meubelvervoer is also a proud co-sponsor of the ‘Arende’, the SWD under 19 Rugby team. Above all Vanie is passionate about his business and all his involvements, so if you’re moving to or from the region and you are based somewhere on land that one of his trucks can reach, be sure to get him to give you a quote – you will be pleasantly surprised! 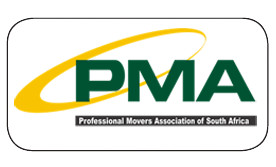 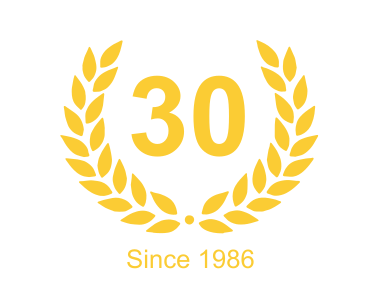